Paediatric HIV | What needs to be done? 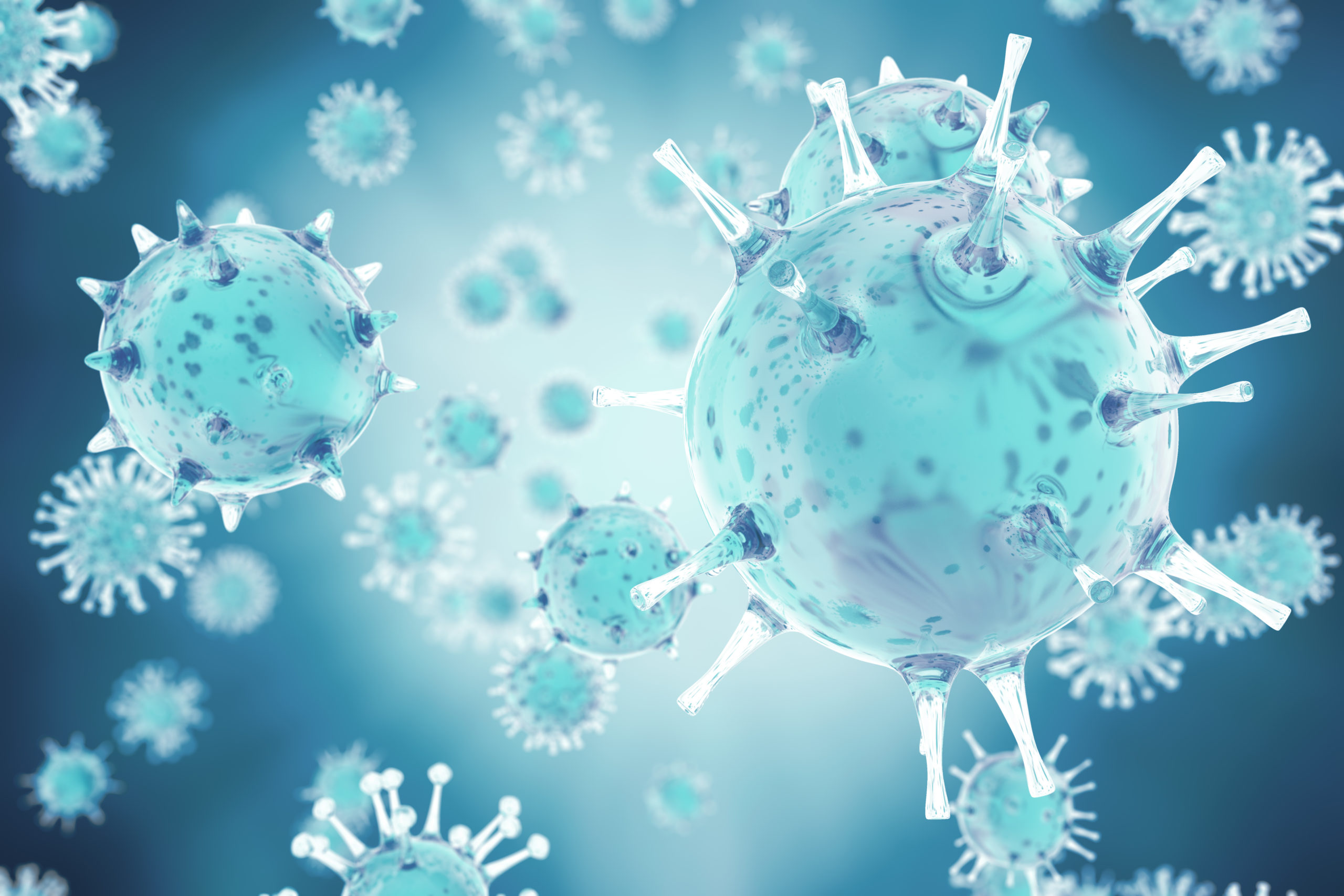 Paediatric HIV | What needs to be done?

WHO have recently released a news story stating there is, ‘stark inequalities in access to HIV prevention and treatment services for children’.

In 2020, the World Health Organisations targets were not met in regards to paediatric HIV and instead numbers of infection in children have increased by 150,000 in one year. This stalling of progress will have massive implications for the monitoring and reduction of HIV cases in the children of third world countries. Paediatric HIV cases had been decreasing over recent years due to the testing and treatments being more readily available than before. This has boosted survival rates of HIV positive infants and children by offering pregnant mothers the opportunity for early diagnosis, education around the virus and support to help live with it. For the World Health Organisation to begin meeting targets again, testing and treatments must be the topic of concentration for the foreseeable future. The constant monitoring and education around HIV will reduce the spread and improve survival rates.

The primary cause of HIV cases in children is from vertical transmission. This particular transmission comes from the mother, either through pregnancy, during birth or while breastfeeding. The infected mother can access a range of options to ensure her child is born without HIV, but to commence this process, the mother must be aware of her HIV status, (CDC). Recent studies have shown that young children living with HIV are being missed since they have not been tested at birth because the mother was not aware of her HIV status, (UNAIDS). Making HIV testing easily accessible for expecting mothers in third world countries will ultimately make the spread HIV more manageable and in turn, reduce transmission and mortality rates. If a child is not tested at birth but is HIV positive, there is a 50% chance the child will die before reaching their second birthday, (WHO).

Testing is an important aspect of paediatric HIV as it allows the family to plan, seek medical advice and learn about the virus including how to stop transmission from mother to child. UNAIDS believe that, “Testing is the gateway to treatment and effective treatment is a great HIV prevention tool.” (UNAIDS.org). The sooner children and mothers are offered testing for HIV, the sooner their life saving treatments can begin. This initial testing will find HIV positive children early and allow them to live a happy, healthy life with the right medical advice and intervention.

Biorex Diagnostics recognise the need for quick and effective testing at the early stages of HIV and offer a range of HIV testing options, from Rapid Testing Kits to Immunoassay ELISA. Please see full product list below. Sizes can vary.

Next post
We use cookies on our website to give you the most relevant experience by remembering your preferences and repeat visits. By clicking “Accept All”, you consent to the use of ALL the cookies. However, you may visit "Cookie Settings" to provide a controlled consent.
Cookie SettingsAccept All
Manage consent

This website uses cookies to improve your experience while you navigate through the website. Out of these, the cookies that are categorized as necessary are stored on your browser as they are essential for the working of basic functionalities of the website. We also use third-party cookies that help us analyze and understand how you use this website. These cookies will be stored in your browser only with your consent. You also have the option to opt-out of these cookies. But opting out of some of these cookies may affect your browsing experience.
Necessary Always Enabled
Necessary cookies are absolutely essential for the website to function properly. These cookies ensure basic functionalities and security features of the website, anonymously.
Functional
Functional cookies help to perform certain functionalities like sharing the content of the website on social media platforms, collect feedbacks, and other third-party features.
Performance
Performance cookies are used to understand and analyze the key performance indexes of the website which helps in delivering a better user experience for the visitors.
Analytics
Analytical cookies are used to understand how visitors interact with the website. These cookies help provide information on metrics the number of visitors, bounce rate, traffic source, etc.
Advertisement
Advertisement cookies are used to provide visitors with relevant ads and marketing campaigns. These cookies track visitors across websites and collect information to provide customized ads.
Others
Other uncategorized cookies are those that are being analyzed and have not been classified into a category as yet.
SAVE & ACCEPT